close
The IICF Southeast Annual Gala will be held in an indoor space at the Thompson Dallas. IICF continues to monitor the recommendations and mandates in accordance with the CDC, the State of Texas, and Dallas County.  Those who have not been vaccinated should continue to wear a mask and socially distance. Please do not attend if you are suffering from COVID-19 symptoms. All guests will be asked to sign a waiver in advance of the event.

Become a SponsorSave the Date 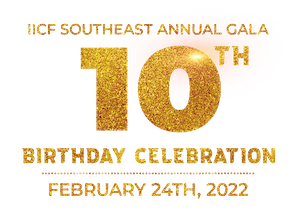 Making an Impact. Together.

Save the DateView PDF Invite 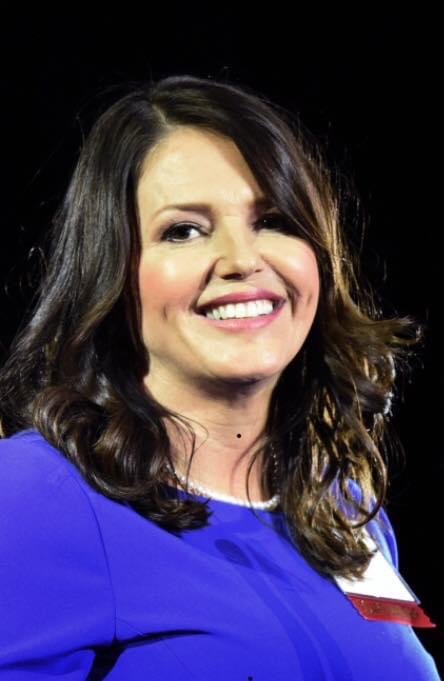 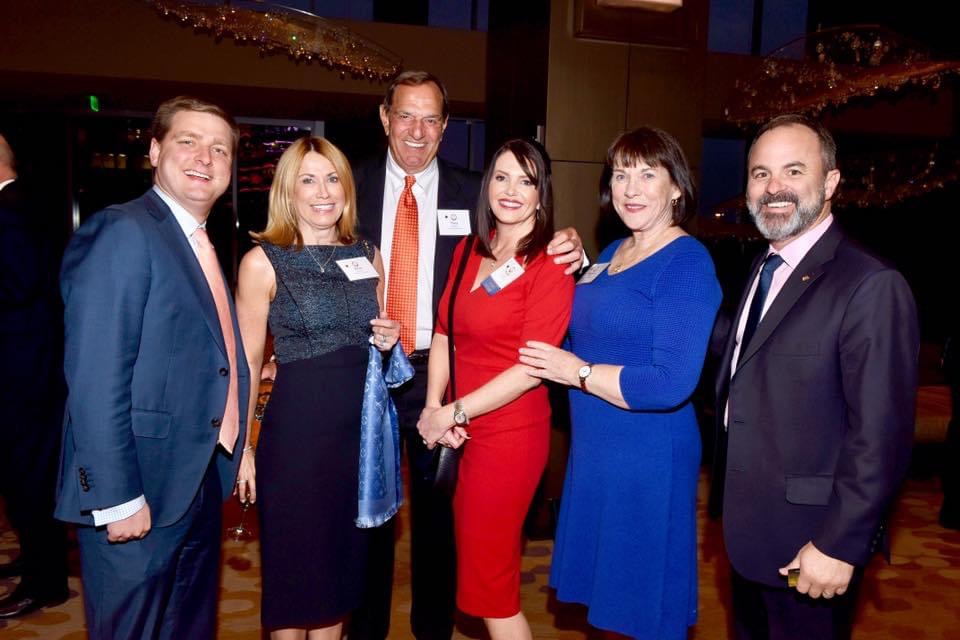 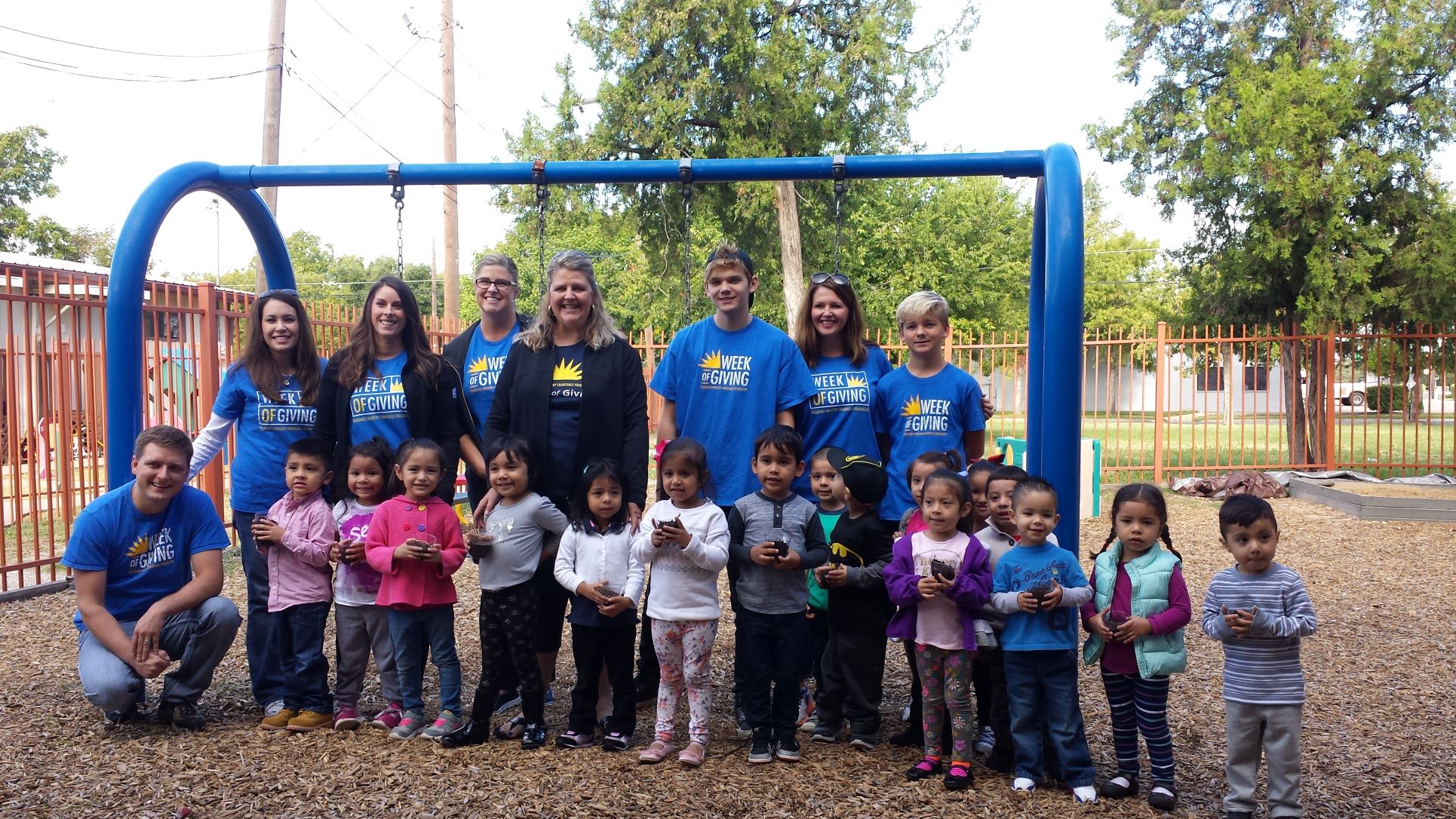 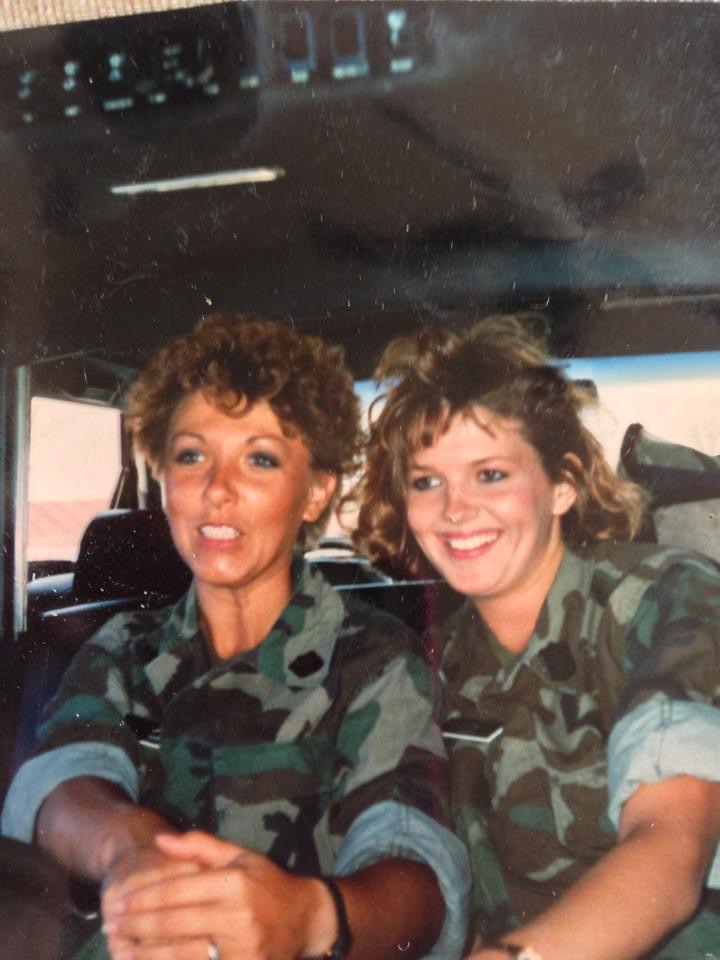 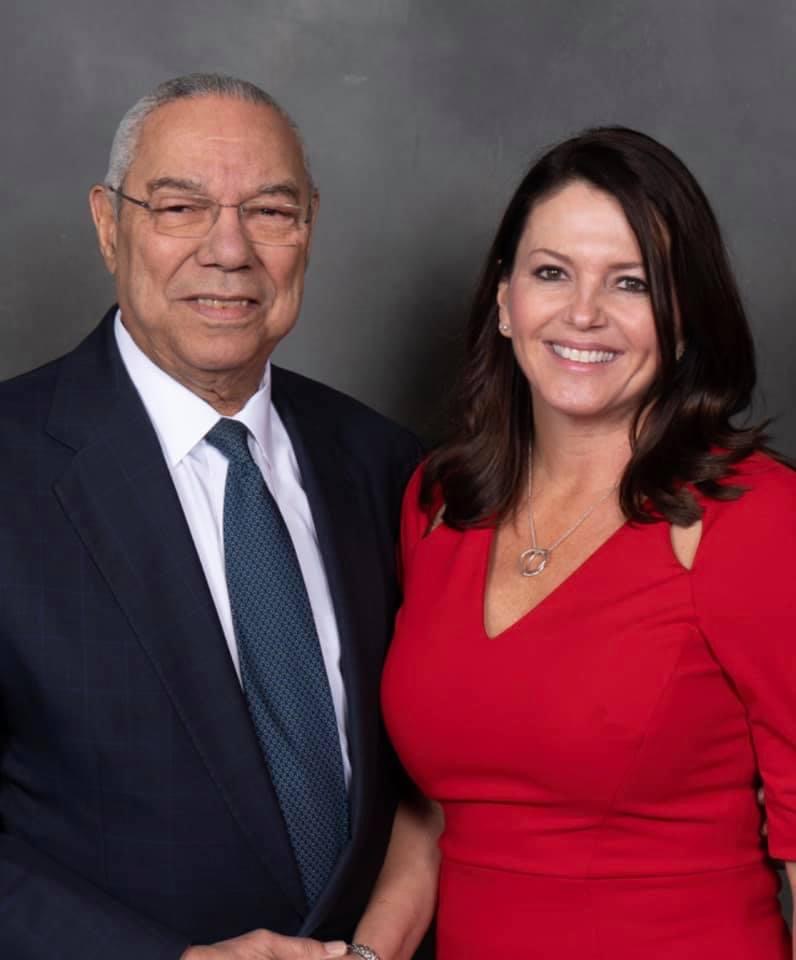 The Southeast Board reviews influence in the industry, leadership values, philanthropic passion, work in talent development and community impact when evaluating nominees. Wendy is a truly inspiring leader and well-deserving of this award.

Wendy Houser is the Chief Territory Officer, West for Markel Specialty.  She joined Markel in 2008 to assist in the establishment of the Mid South office. In 2010, she relocated to Richmond, VA to manage the Wholesale Marketing team and was promoted to Managing Director. In August 2012, she moved back to Plano in the role of Managing Director, Underwriting and Production to lead the Mid South’s underwriting and marketing teams. She led efforts to help the team achieve premium growth and profitability for the breadth of products written in the region. In early 2014,Wendy was promoted to Regional President of the Mid South Region.  In April of 2020, Wendy was promoted into her current role of Chief Territory Officer, West.  In this role she is responsible for overseeing underwriting and production for the western half of the United States.

Wendy has a Bachelor of Science in Organizational Communication and a minor in Political Science from Missouri State University.  She has 20 plus years of experience in marketing and insurance, and prior to joining Markel, she was a Wholesale Broker. Wendy served as a Hospital Corpsman in the United States Navy.  She has been an instructor for the Wholesale Surplus Insurance Association (WSIA)Marcus Payne Advanced School since 2013 and received the W. Dana Roerhig Award for her active role on the NAPSLO (WSIA) convention committee.  Wendy has previously served as the Chairwoman of the IICF Southeast Division. She is currently on the board of Wholesale Specialty Insurance Association(WSIA) and the President of the National Insurance Industry Council for City of Hope. 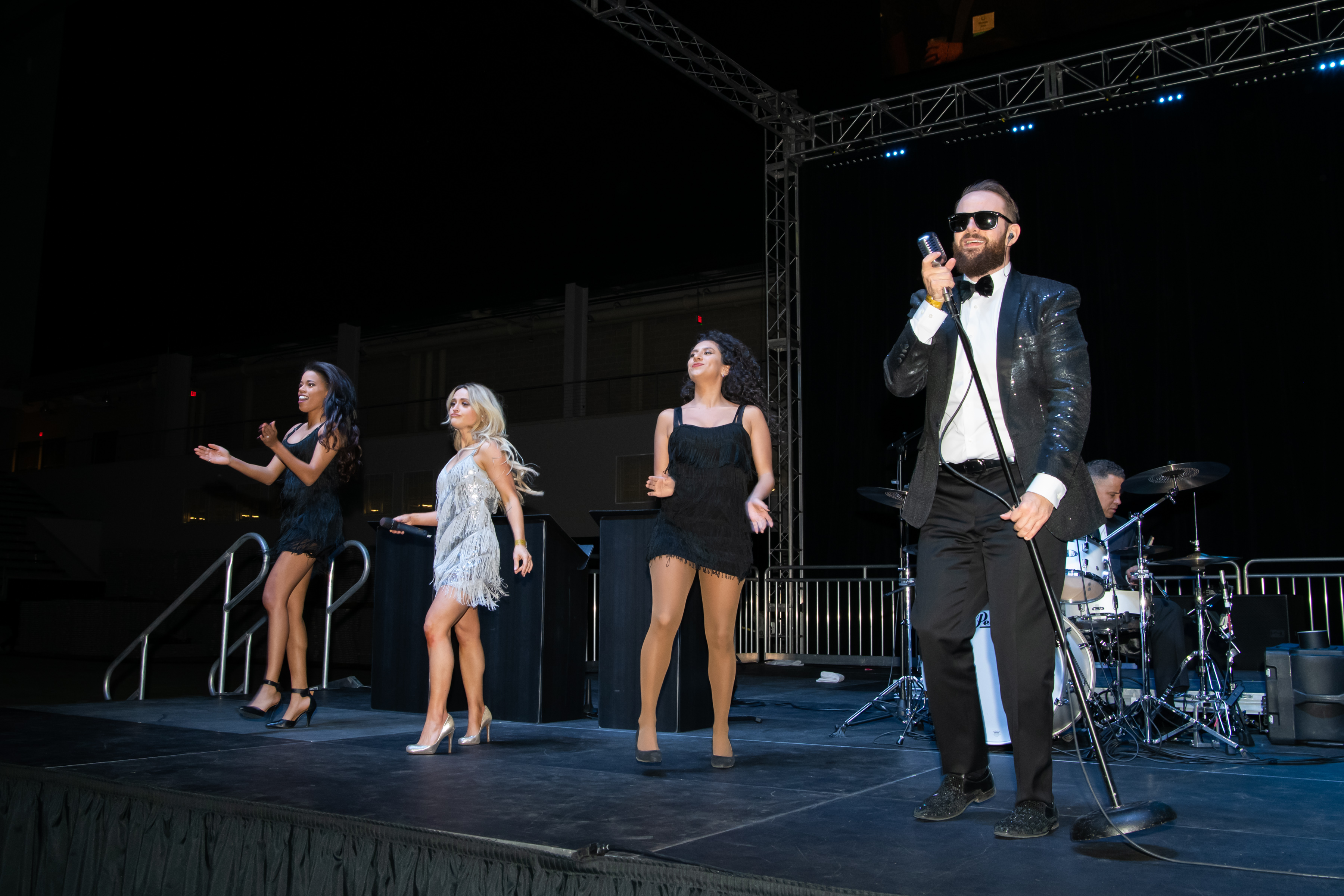 Help us Fill the Truck!

We are asking all attendees to bring in-kind donations to fill a nonprofit mobile pantry truck.

The truck will be parked outside the Hotel! 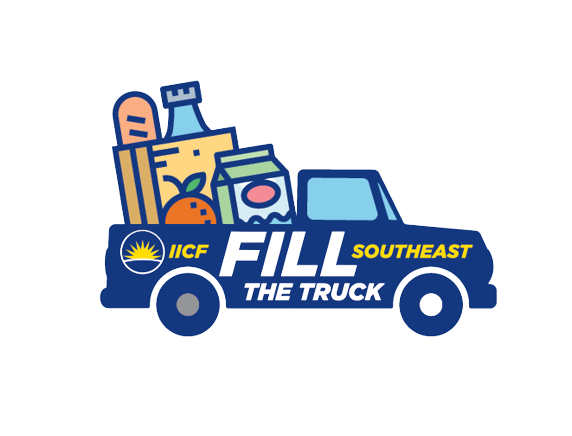 to our Generous Sponsors

This is some text inside of a div block.

Don’t miss out on a thing!

Sign up to receive important announcements about this event and learn more about the IICF initiatives and events!

Get Notified
We promise to only send you really cool stuff!
Unsubscribe at anytime.

Details about the silent auction can be placed here. 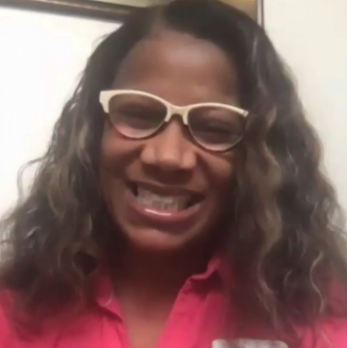 Through the support of IICF, 88,000 meals were distributed by Minnie’s Food Pantry because of the IICF Southeast grant award and Fill the Truck Food Drive efforts to help fight hunger. 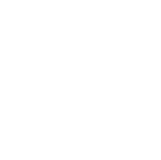